My mother was a elementary school teacher when we were children, and the weekends, during the school year, were always a cross between play and preparing for the week ahead.  While she always scooted us outside after our lunch on Saturdays, we always seemed to have lovely, lazy Saturday mornings.  Usually my brother and I built forts, stayed in our pajamas, ate bowls of Rice Krispies, and tuned into the Saturday Morning line-up.  Browsing Pinterest, I had a great time remembering these cartoons from my childhood. 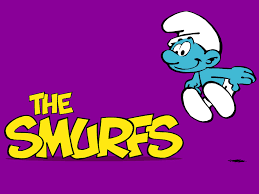 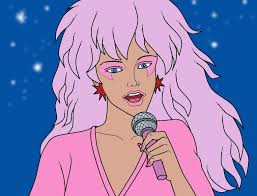 The World of Strawberry Shortcake (1980)