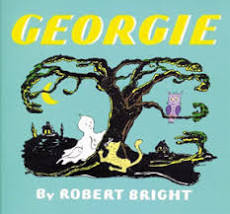 Out of print for over a decade, two standouts from the bewitching Georgie the ghost series are available again. In Georgie (1944), readers are introduced to the gentle little ghost, who happily haunts Mr. and Mrs. Whittaker’s house — creaking the loose board on the stairs and giving the parlor door a little squeak every night — until his world is turned topsy-turvy and he must find a new house to haunt.

Scaredy Squirrel Prepares for Halloween: A Safety Guide for Scaredies 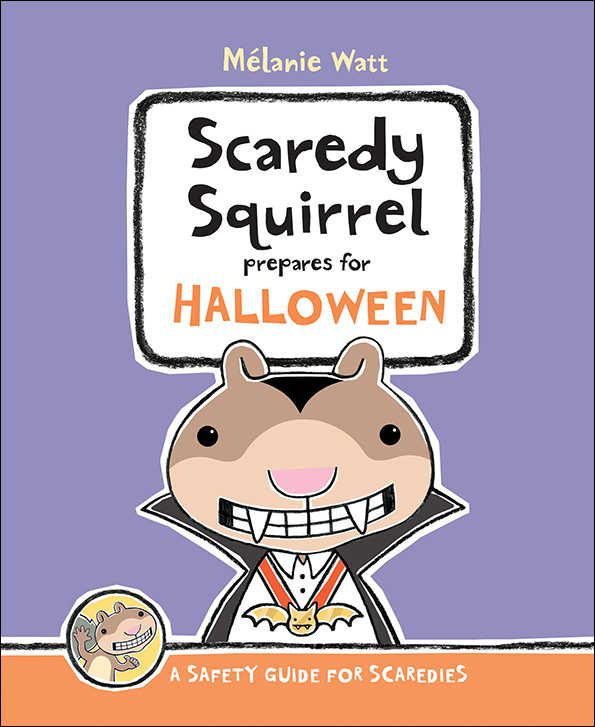 From costume ideas to trick-or-treating strategies, Scaredy Squirrel helps readers plan for the spookiest night of the year! Scaredy Squirrel Prepares for Halloween is the second in a series of nutty safety guides featuring everyone’s favorite worrywart.

The Berenstain Bears Trick or Treat

As Brother and Sister Bear don their costumes to go trick-or-treating by themselves for the first time, they plan to avoid Miz McGrizz’s spooky home. But during their Halloween outing, the cubs discover that appearances can be deceiving. 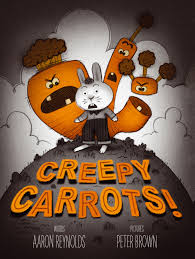 The Twilight Zone comes to the carrot patch in this clever picture book parable about a rabbit who fears his favorite treats are out to get him. Jasper Rabbit loves carrots—especially Crackenhopper Field carrots.

Old Witch, Little Witch Girl, Weeny Witch, and two real girls in a fantasy that blends the worlds of reality and imagination. A Halloween classic about the power of make-believe.

The Best Halloween Ever

The Herdmans plus Halloween have always spelled disaster

Every Halloween, the six Herdman kids steal candy, spray-paint other kids, and take everything that isn’t nailed down. And this year promises to be the same, until the Mayor decides to up and cancel Halloween. True, that means there’d be no Herdman trouble to contend with, but that also means no candy, no costumes, and no trick-or-treating! Is it possible that the Herdmans themselves could make what looks like a horrible Halloween into the best one ever?

Scary Stories to Tell In the Dark 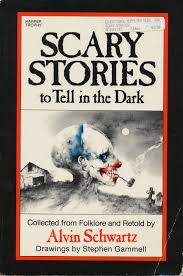 Are you brave enough for Scary Stories?

Some boys and girls were at a party one night. There was a graveyard down the street, and they were talking about how scary it was.

“Don’t ever stand on a grave after dark,” one of the boys said. “The person inside will grab you.”

Welcome to the macabre world of Scary Stories.

What are your favorite haunting tales?