Outlander (published in the United Kingdom as Cross Stitch) is the first in a series of eight historical multi-genre novels by Diana Gabaldon. Published in 1991, it focuses on the Second World War–era nurse Claire Randall, who travels through time to 18th century Scotland and finds adventure and romance with the dashing Jamie Fraser.[1] A mix of several genres, the Outlander series has elements of historical fiction, romance, adventure and science fiction/fantasy.[1]Outlander won the Romance Writers of America‘s RITA Award for Best Romance of 1991.[2] A television adaptation of the Outlander series premiered on Starz in the US on August 9, 2014.[3] As of fall 2017, the series is airing in its third season and has begun pre-production on the fourth. [Wikipedia]

Order of the Series:

6. A Breath of Snow and Ashes 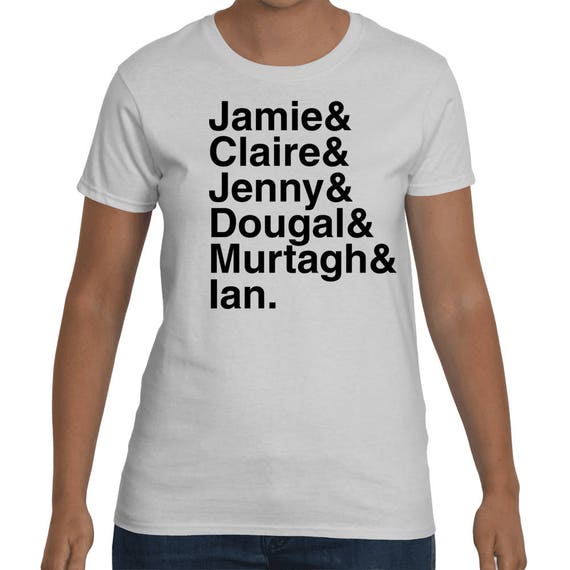 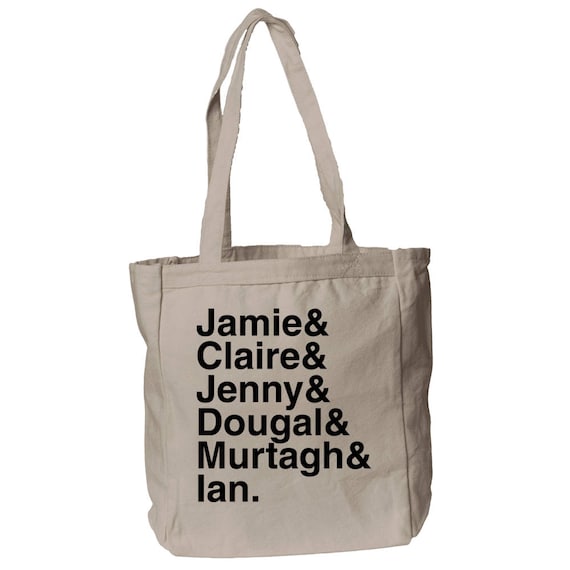 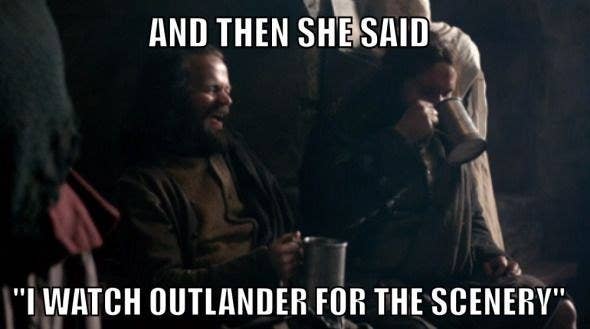 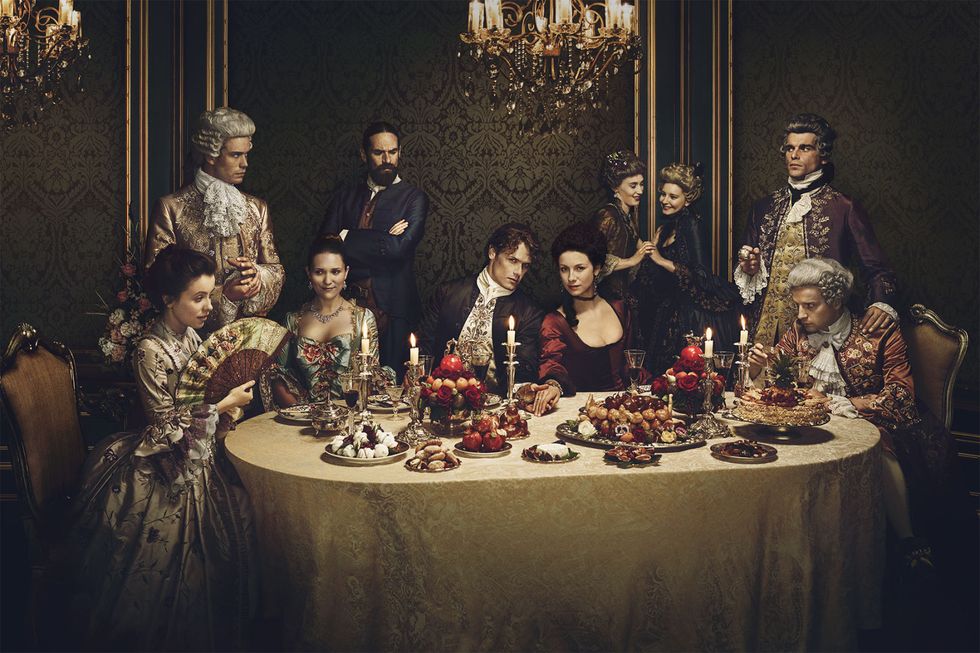 Inside Outlander’s Hunt for Jamie Fraser

50 Things You Never Knew About the Making of Outlander 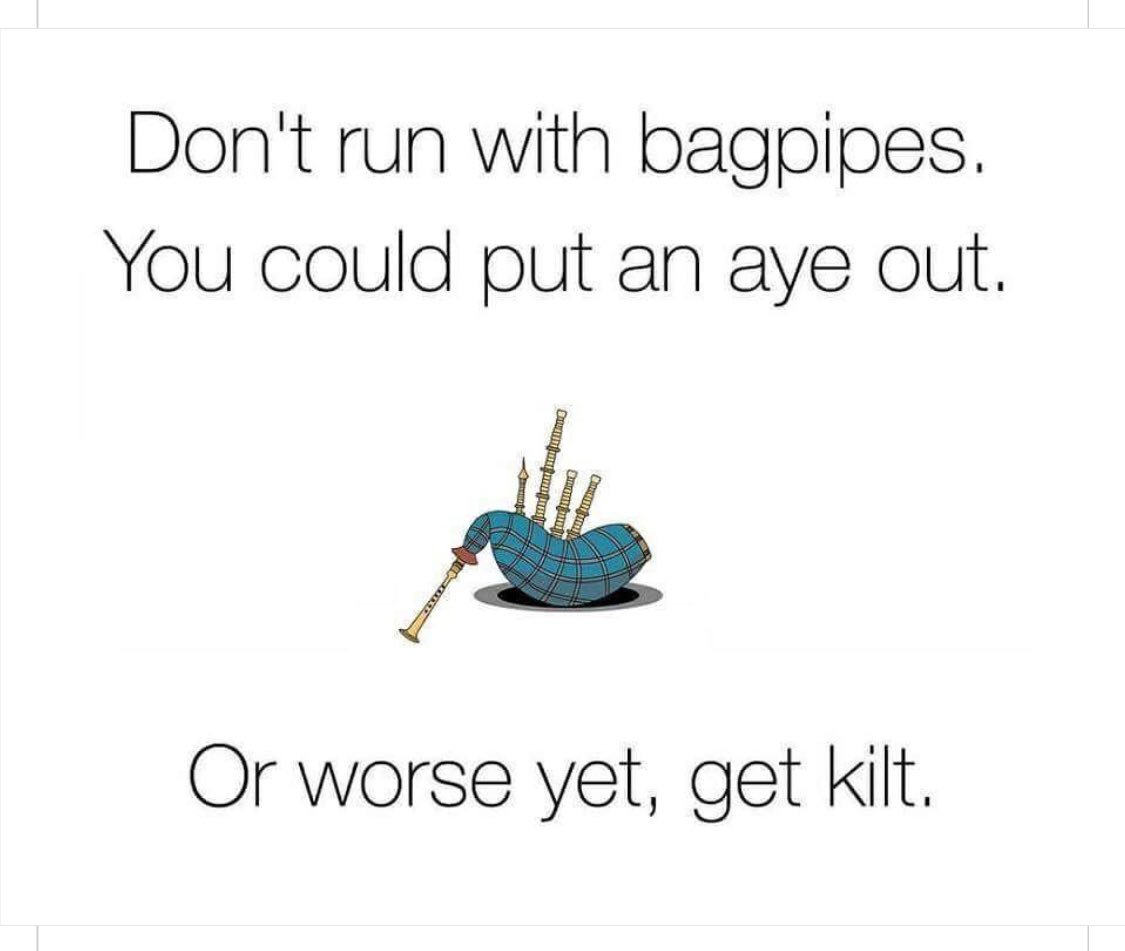